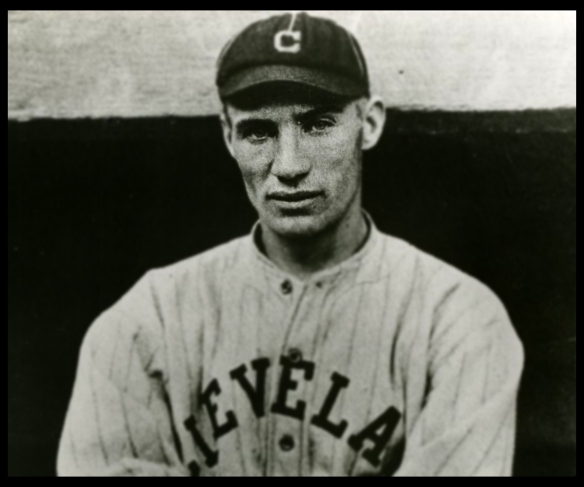 “The pressure never lets up. Doesn’t matter what you did yesterday. That’s history. It’s tomorrow that counts. So you worry all the time. It never ends. Lord, baseball is a worrying thing.” – Stanley Covelski, in The Glory of Their Times.

I heard a brief spot on the radio this week about how baseball’s new commissioner, Robert Manfred, has announced some new rules to speed the pace of the game up. These include:

These rules will be enforced with a system of warnings and fines, with further discipline “for flagrant violators,” and there’s naturally a list of specific exceptions to these rules. Still, it’s a step in the right direction. 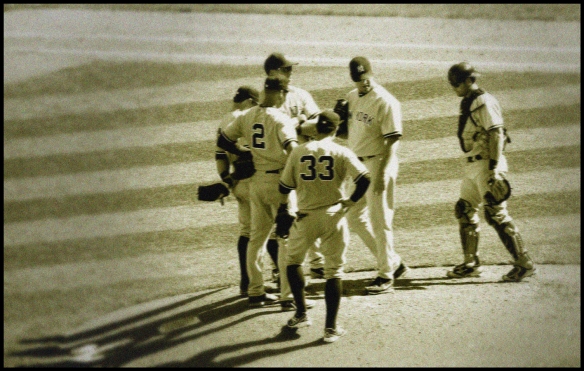 As long as they are making up rules, I really would like it if they would do something about the constant, unceasing, never-ending, repetitious, non-stop barrage of deafening and distracting sound that we have to endure at the ballpark. Does anyone feel like this contributes to their baseball experience? Does there really need to be loud rock and roll at every momentary break? At every new at-bat? Between every stinking pitch? Do we really need to have commercials on the big scoreboard? Sponsors for every small fragment of the broadcast? Meaningless “contests” between innings? Bugle calls and “clap your hands!” animations to tell the crowd when they should clap?

Let me think about this a moment… okay, I say no. No, we do not. In fact, it’s positively detrimental to my enjoyment of the game, the reason I paid money to come to the ball park.

Perhaps the Twins could occasionally have some silent throwback games, where all that noise is eliminated. I am sure it would really create a startlingly different – and better – ballpark experience.

At least for me.

Pitchers and catchers reported yesterday. Nice long article about new Twin’s manager Paul Molitor in the Star Tribune today – you can find it here. Should be an interesting spring training. New managers and coaches. Pitchers battling for the fifth spot in the rotation. (Ironic for a staff that was so poor last year.) The return of Torii Hunter. The mystery of Aaron Hicks. Buxton and Sano, healthy and close?

Bosse Field, Evansville, Indiana. That’s the home of the Otters. 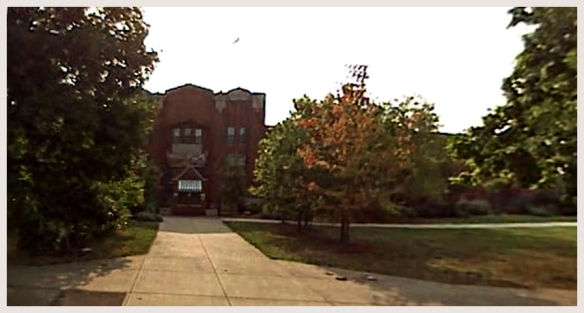 opened up in 1915, ATWIFOTI. (According To What I Find On The Internet.) Looks like a great place to watch a ball game. 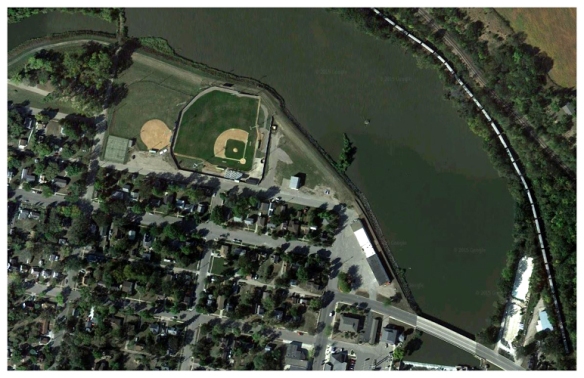 The ballpark in Granite Falls, Minnesota; on the shores of the mighty Minnesota River. Richter Field, I believe.