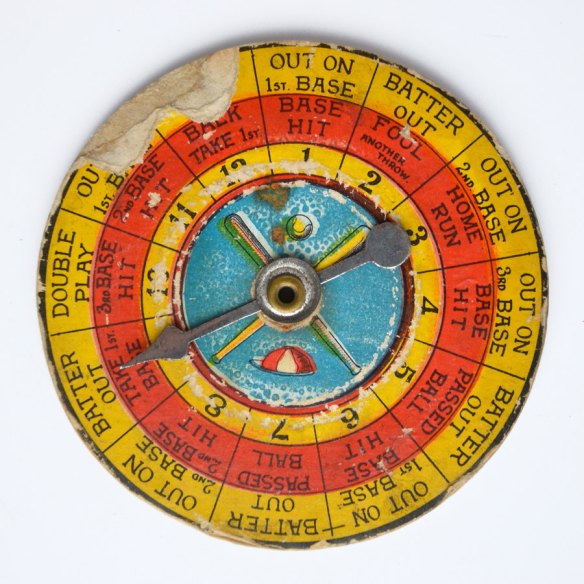 Spring is over, the team has headed north, all the hard decisions have been made. Me, I would have had Mike Pelfrey penciled in as the fifth starter, but it’s a long season and he was bound to be starting at some point. Who would have imagined, though, that his opportunity would come knocking so quickly?

Ahh, well; such is life for your Twins fans. If nothing else, we are used to tragicomic adversity.

Here’s a comparison of the starting 9 for the Twins, last year and this: 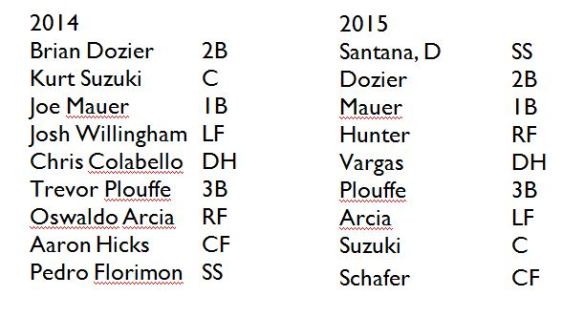 Willingham replaced by Hunter; well perhaps a small upgrade there? Perhaps too early to tell. Willingham was hurt a lot last year, and Hunter is “past his prime.” 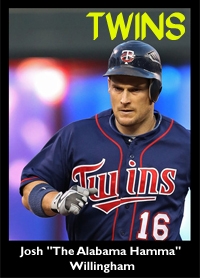 Basically a wash, I guess. I notice today that Willingham has retired from baseball, (last November.) I liked the Willinghammer, the Twins were lucky to have him, and hope he enjoys his life outside of baseball. Unusual for the Twins to sign a guy who plays so well. A pleasant surprise for everyone. That’s the way baseball goes. You never know.

Colabello replaced by Vargas; we’d like to think that this is an upgrade, though we loved Colabello and hope he does well. But Vargas is young and strong. His whole future’s ahead of him, as they say. Yes, I guess this is progress.

Hicks by Schafer; about the same. Perhaps this is the year that Hicks will put it together? Schafer is basically a placeholder out there, till Buxton (or Hicks) emerges. Though there’s been some talk that maybe Schafer’s “settled down” – whatever that means. Probably not much. Hicks is an enigma. We are getting tired of hoping that he does well.

Florimon replaced by Santana; Progress, we hope. Santana should hit more than Florimon. The bar is set pretty low there. Fielding, I don’t know. Does fielding even matter? Well, to me it does. Some.

Once again, the boys start off 0-1. Is it too late for a preseason prediction? Not a bit.

Okay, now they are 0-2, which puts them exactly at last year’s pace.

However this year, they have not scored any runs in the first two games, whereas last year they scored 9 times, though still going 0-2.

If Santana hadn’t got nailed and banned for half the season, I might have shifted this about six games. 89-73? I am always ridiculously overly hopefully optimistic.